Flamboro Machine Shop had the honour of winning the Flamborough Chamber of Commerce Small Business Award.  It’s something John is very proud to achieve, because he prides himself in serving his community since day one.  The family gathered at the Outstanding Business Achievements awards gala on Friday night to celebrate John & Lee as they received the award.

Watch the FCC made video below, where John explains what a small business has meant to him over the years, and how he got to where he is today:

The family at the awards gala night at African Lion Safari 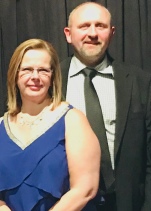 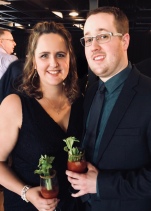 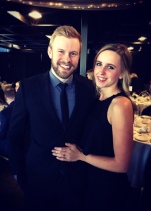 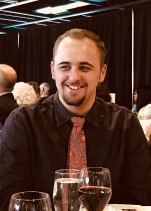 This site uses Akismet to reduce spam. Learn how your comment data is processed.

John & Lee Van Wyngaarden started Flamboro Machine Shop LTD in 1992 on their family property.
The business is now housed in a 6100 sq ft facility located at 952 Brock Road in the town of Flamborough, ONT. John has 35+ years of experience in the machining industry, and has very knowledgeable staff working with him.
For more information, please contact the office.